Amodei at crossroads: Will he run for governor in 2022? 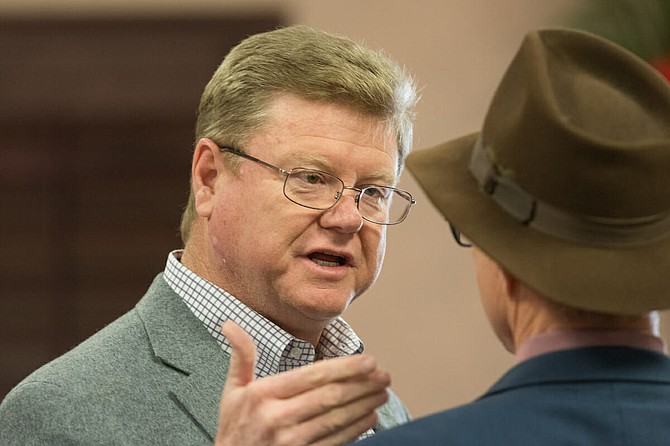