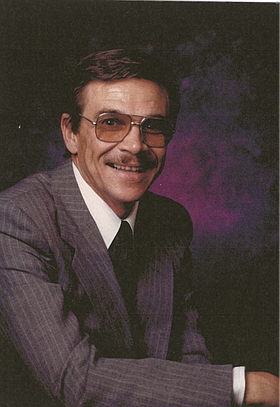 Richard Zawodniak, 82, of Carson City passed away on April 7, 2021. Richard was born on May 1, 1938, in Newark NJ to Marius A. and Helen Dziadek Zawodniak. He graduated from Milburn (NJ) High School in 1956 and attended Rutgers University.

Richard began his career as a computer operator and worked up the professional ladder into data processing management. In 1978 he moved his family to Coolidge, Arizona, when he was hired as Pinal County Data Processing Director. In the late 1980s he and his colleagues established the Pinal County Schools Data Processing Consortium, a multi-school service agency that still manages and coordinates the computerized business functions of the schools throughout the county.

He and his wife Anne retired to Nevada in 1999. In the ensuing years Richard and his son Adam have built an elaborate 0-gauge model train layout, and Richard has enjoyed membership in several model train organizations, both local and national.

Richard was proud of the fact that his mother had come through Ellis Island in the first decade of the twentieth century, and he arranged for her name to be inscribed on the Immigrant Wall of Honor.