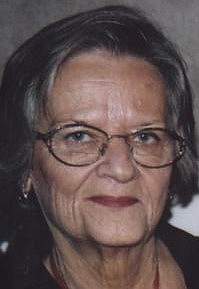 She was a sales person to numerous companies throughout her career and an encouraging friend to all she met along the way.

Inurnment with her late husband will be at the Northern Nevada Veterans Memorial Cemetery in Fernley, NV, and a celebration of life will be held on April 10, 2021, at Victory Baptist Church, Fallon, NV, with final arrangements entrusted to The Gardens Funeral Home, 2949 Austin Hwy, Fallon, NV 89406.