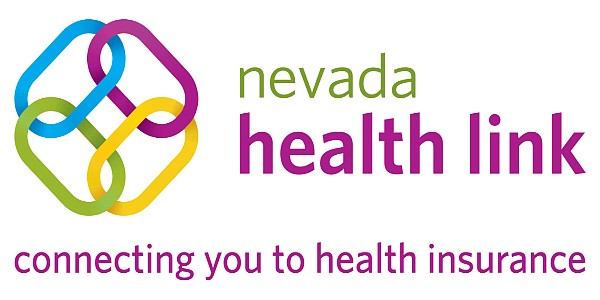 By Ron Bliss For The Nevada Appeal

After taking time to update its system, to display new and increased subsidies, the Nevada Health Link will be ready to go on Tuesday, April 20 to put the new subsidies in place and give existing customers a chance to change plans, if they wish.

“It’s taken an enormous amount of testing,’’ said NVHL Executive Director Heather Korbulic in a Zoom meeting with the Northern Nevada Health Underwriters Association earlier this week. “We’re 90 percent there. Our goal is Monday, April 19, but it could be later.”

Indeed, things will be ready to go on Tuesday.

Subsidies are set based on both age and income.

The enrollment period was supposed to be from April 1 to May 15, but the deadline has now been increased to Aug. 15. Those who choose not to change plans, will have their new subsidies automatically applied on June 1 and will be effective for the month of June.

A special enrollment period for those who are not enrolled on the Nevada Health Link started Feb. 15 and will extend through Aug. 15.

Korbulic said an estimated 256,000 Nevadans were uninsured as of Jan. 1 of this year.
Anyone who needs help with getting a plan or making changes to existing plans can contact me at 775-224-7169 and I will either meet you in my office at 625 Fairview Ave., in Carson City or work with you by phone and internet.

Ron Bliss is former longtime sports writer who is now an independent agent with an office at 625 Fairview Avenue, Suite 126 in Carson City. He has been a broker on the exchange since 2014 and sells products on and off the exchange. Call him at 775-224-7169 to set up an appointment for Medicare and Major Medical policies. Supplemental plans for vision, dental, and accident and life insurance plans are also available.