Senator softball does a little bit of everything, downs McQueen 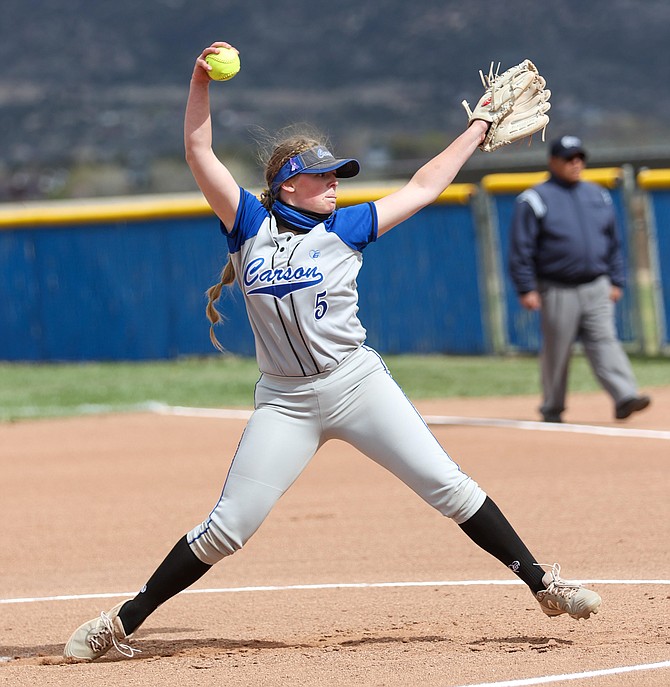